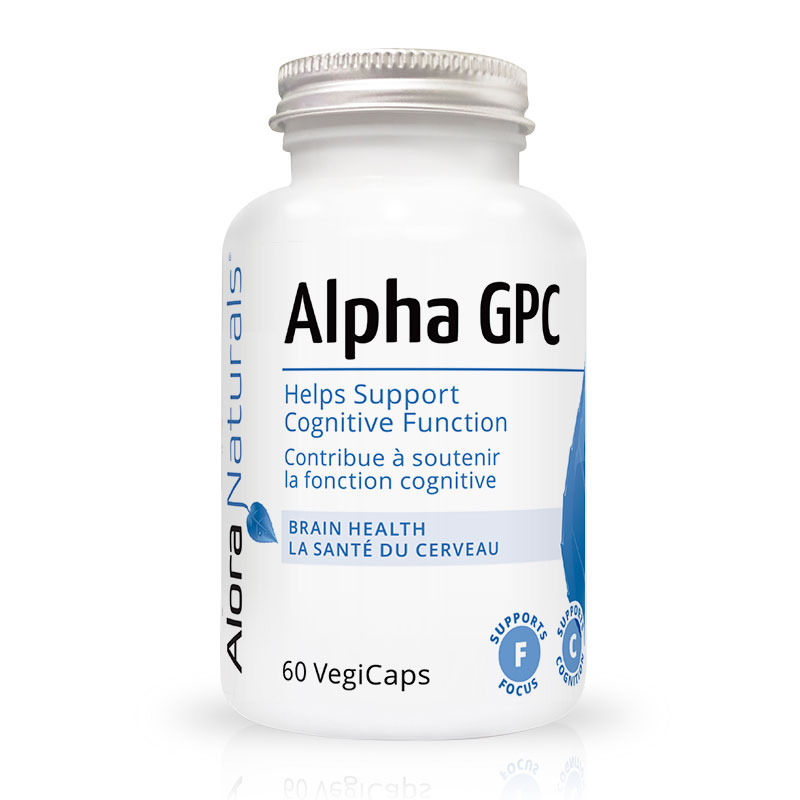 Alpha-GPC, also known as alpha-glycerophosphocholine, is a phospholipid-like compound found in all tissues of the body, including the brain. Alpha-GPC can be readily converted to phosphatidylcholine, the most abundant phospholipid found in the body. Alpha-GPC metabolizes into choline and glycerophosphate primarily within the GI tract and brain. Choline is a precursor of the neurotransmitter acetylcholine (ACh), which has been shown to support a host of cognitive functions including memory formation and recall, learning ability, and concentration/focus. The other byproduct of alpha-GPC is glycerophosphate, which supports several non-nootropic processes including healthy cell membrane integrity, and healthy bone strength and resilience. 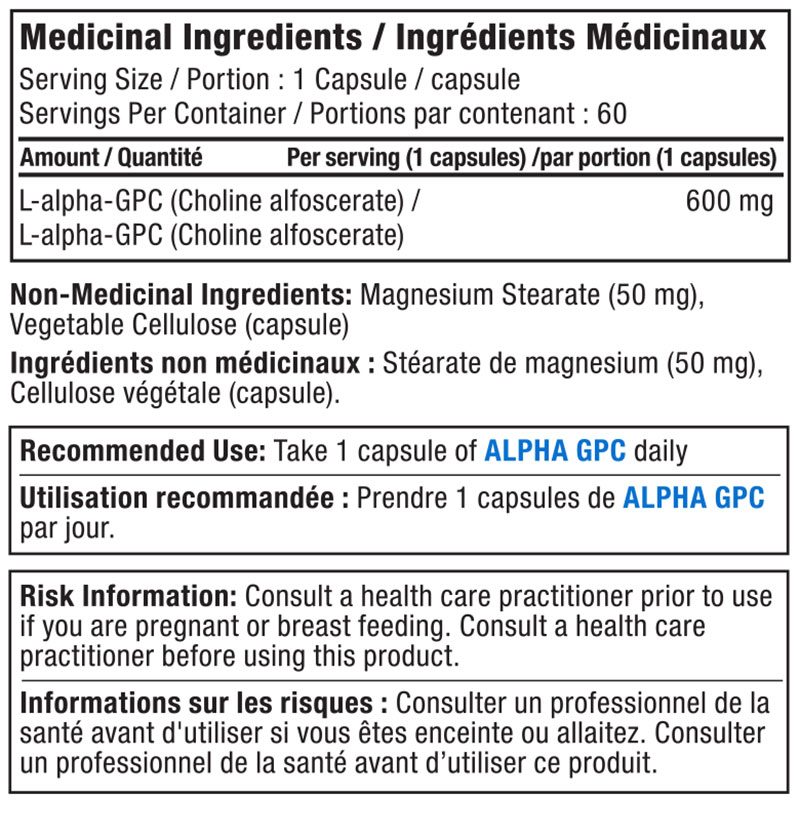 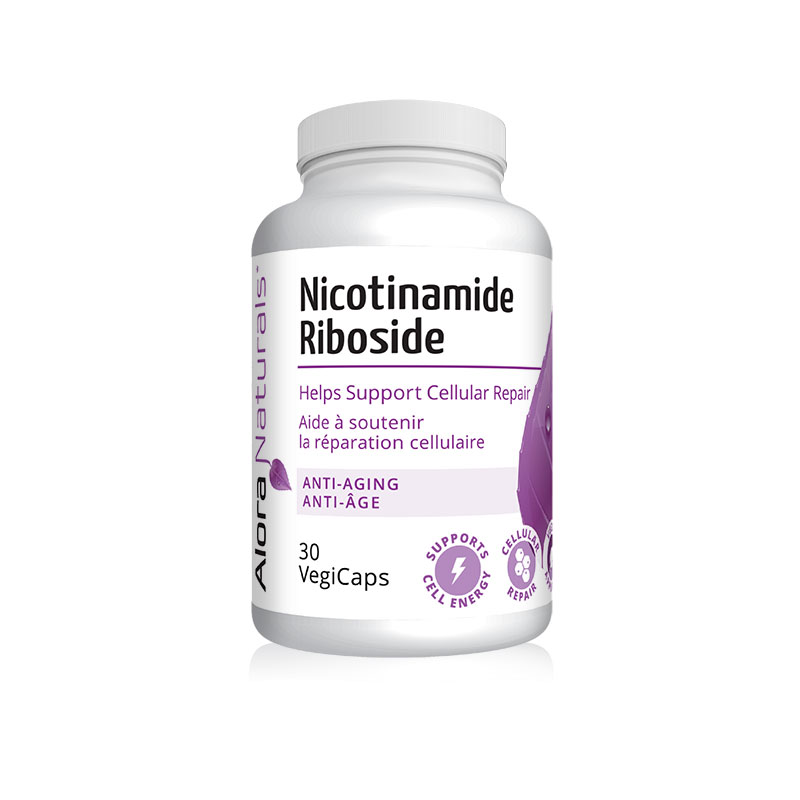 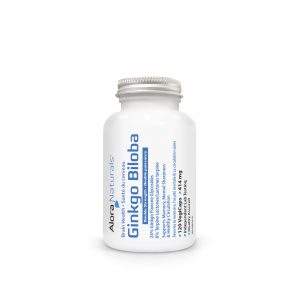 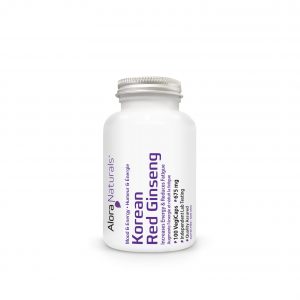 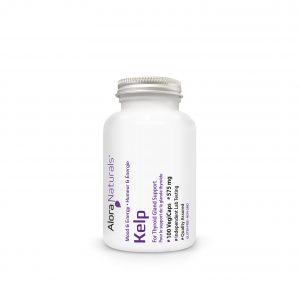 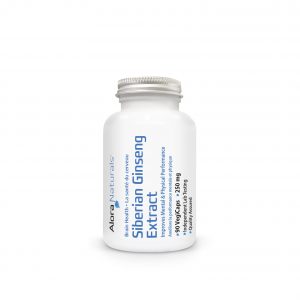